ASHEVILLE, N.C.  – “Miracle On The Hudson,” bred by Robert Neal Rippetoe in California, recently took the George & Edith Vanderbilt Award for Most Outstanding Rose in the 2014 Biltmore International Rose Trials competition. An international jury selected the winning roses in 11 categories.

Since 2011, Biltmore’s Rose Garden has been home to the trials in which more than 90 varieties from growers and breeders worldwide have been planted and cared for by Biltmore’s expert horticulturalists. Each trial lasts two years and a permanent jury judges the roses four times per year. During this year’s competition, the international and permanent juries conducted the final round of judging for the trial group of 29 roses planted in 2012.

Before entering their roses into trials and competition, breeders work on their creations for four or five years prior. The roses judged this year were from Canada, France, Ireland, Germany, the UK and the U.S. Rose trials are a more common occurrence in Europe, with trials held in 20 different locations in 15 countries.

New rose varieties will be planted for trials each May. They are evaluated for garden performance, fragrance, disease resistance and ability to be used in varying landscape situations. The next awards will be in 2015 for the trials planted in 2013 and will continue annually.

This year’s winners were:

“Miracle on The Hudson” bred by Neal Rippetoe of California, distributed by Roses Unlimited & Certified Roses 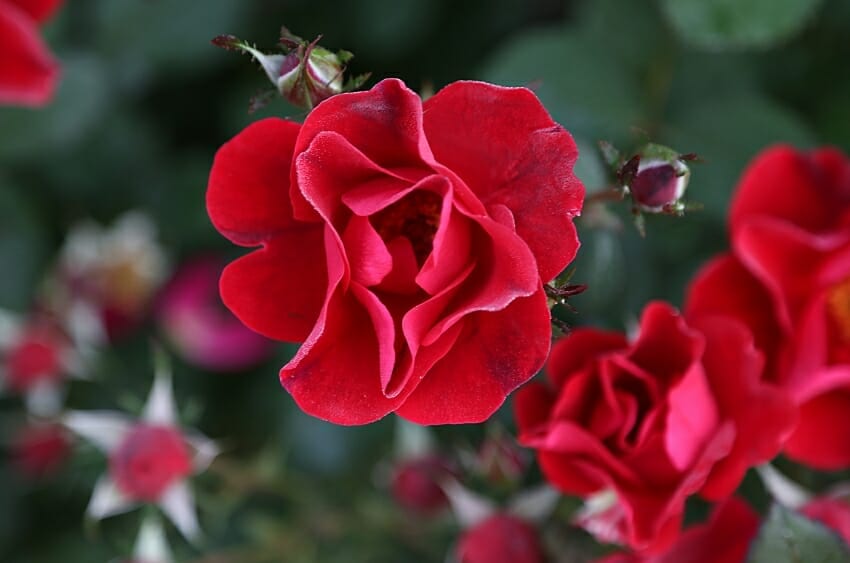 “Miracle On The Hudson,” 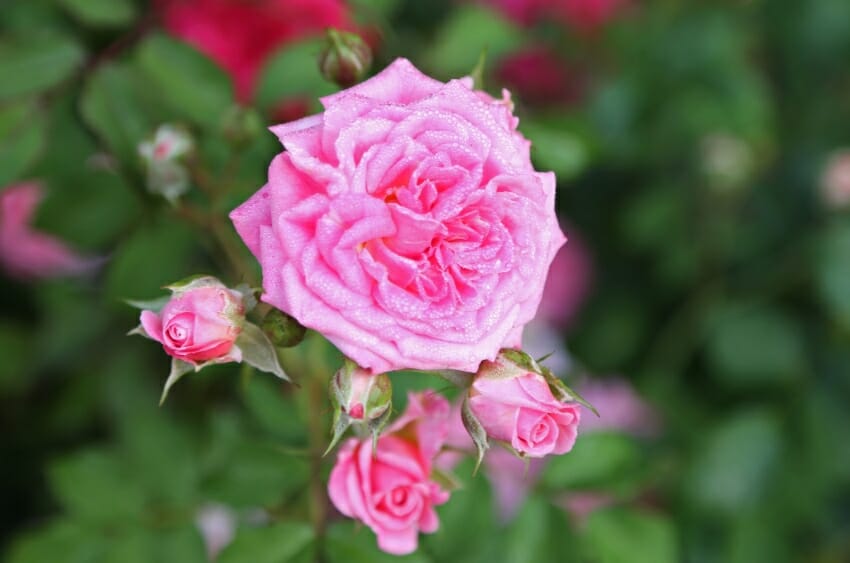 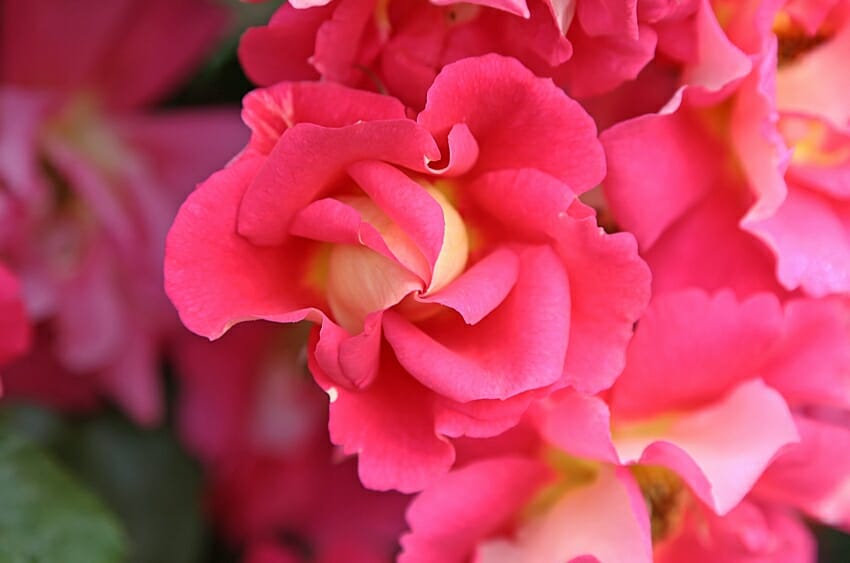 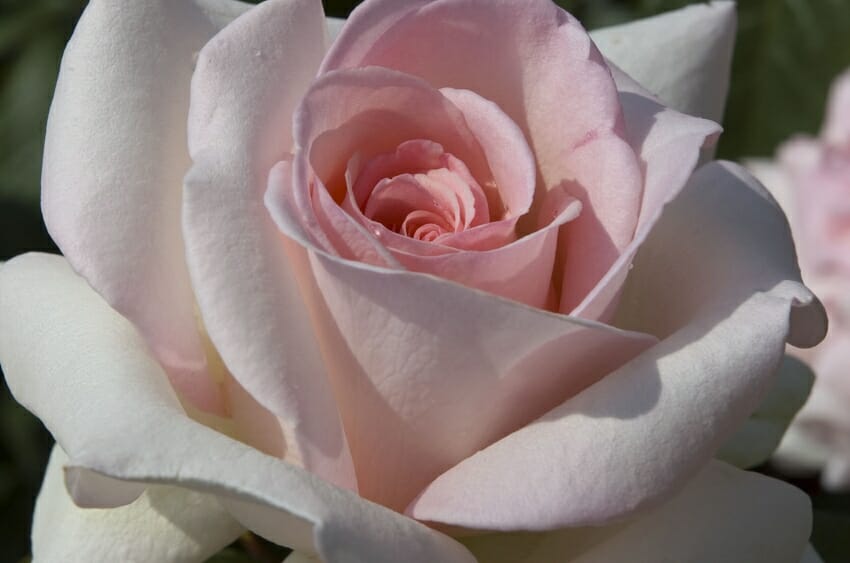 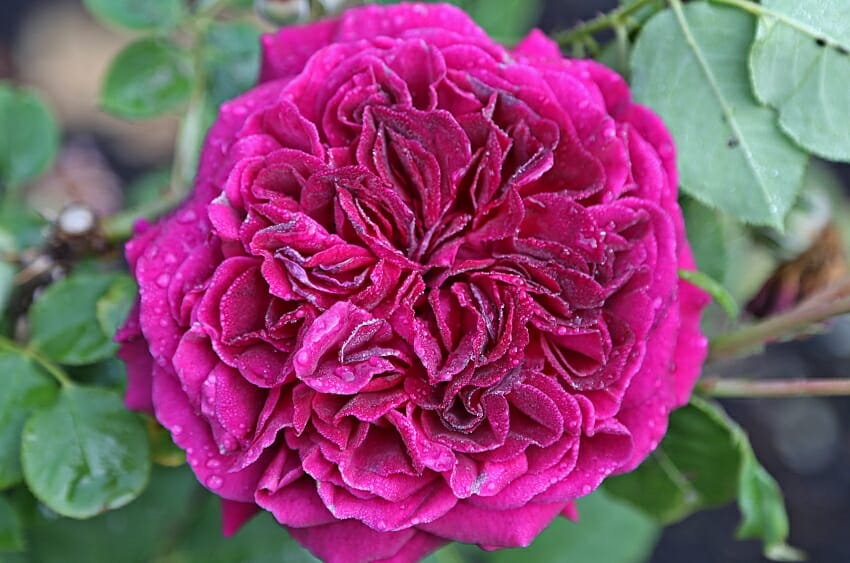 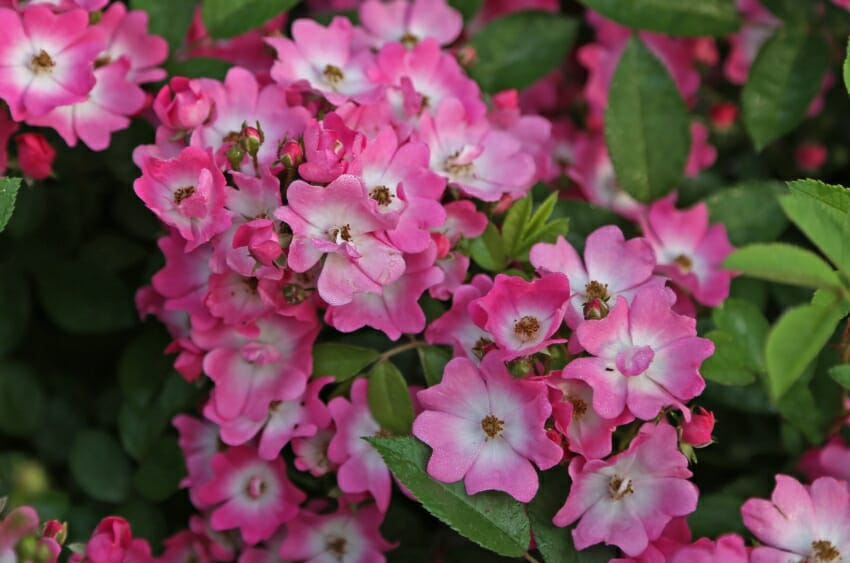