ASHEVILLE, N.C. – An international jury of rose experts awarded “Savannah,” a dusky pink rose bred in Germany, the George & Edith Vanderbilt Award for Most Outstanding Rose/Best in Show during the third annual Biltmore International Rose Trials competition on Saturday, May 30, 2015.

Growers, distributors and all-around rose appreciators joined the jury for the event, the culmination of two years’ growth of roses submitted by breeders in 2013 to be cared for and tested by Biltmore’s expert gardening team. Rose breeds from the U.S. and several other countries made it through preliminary judging rounds for Saturday’s final contest, held at Biltmore’s 120-year-old Rose Garden.

“Savannah” is bred by Kordes Rosen in Germany, and also captured the categories for Best Hybrid Tea and Most Fragrant. Two roses bred by Bill Radler took three categories. Radler is creator of the breed called Knock Out Roses, well-known in both home gardening and professional landscaping circles.

Pat Shanley, international jury member and president-elect of the American Rose Society, said trials like these provide an opportunity to not only admire the beauty of roses, but to eradicate the long-thought notion that roses are difficult to grow and need to be treated with pesticides. The roses trialed at Biltmore’s contest are bred especially for the casual gardener to grow and nurture.

The trial roses are on display amid rose specimens that have been growing in Biltmore’s Rose Garden for more than 100 years. Guests at Biltmore are welcome to stroll through and judge for themselves.

Here are all of the winners of the 2015 Biltmore International Rose Trials:

More information and hi-res photography is available in the Biltmore Media Room. 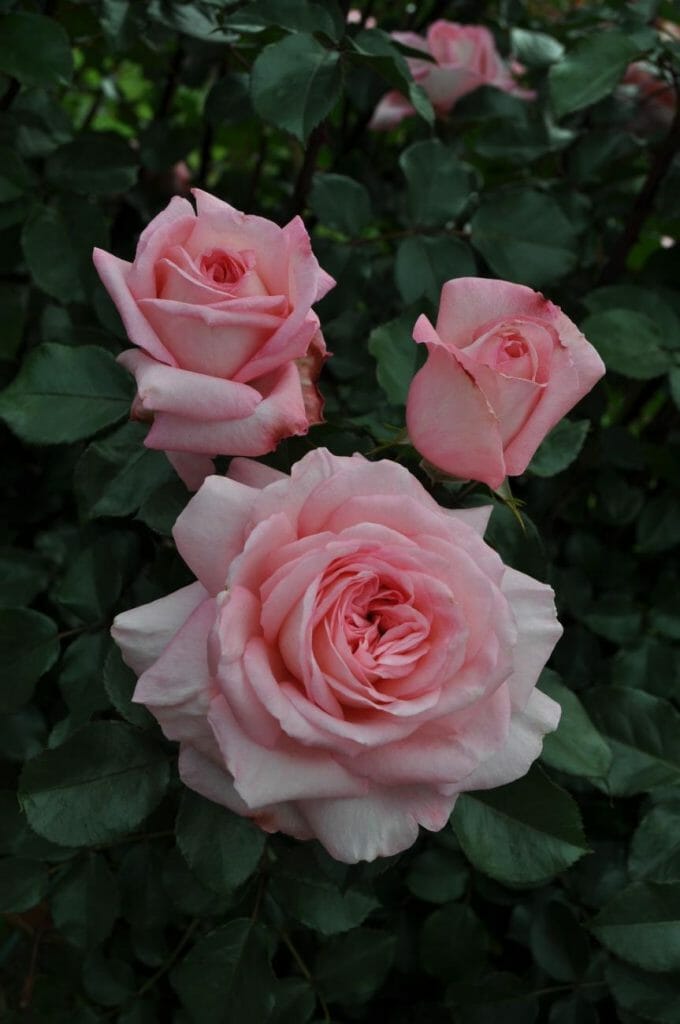 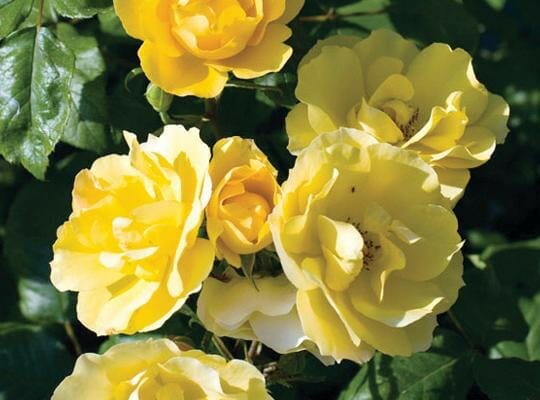 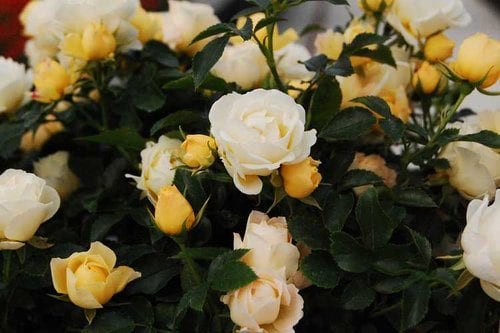 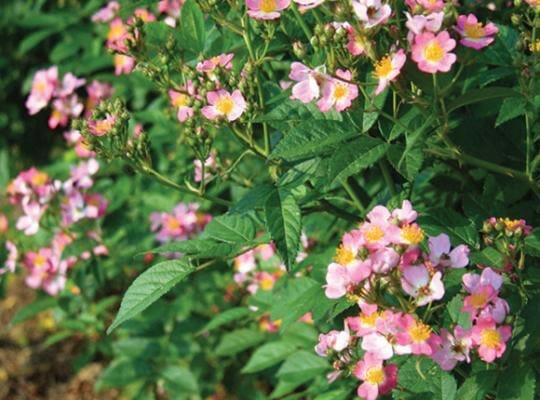 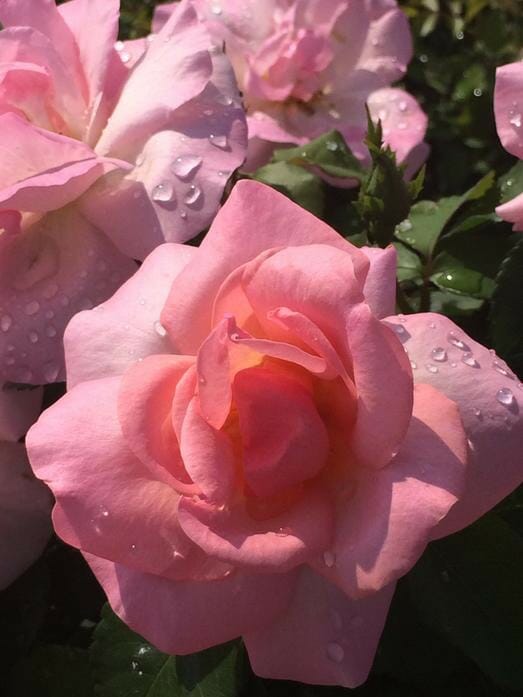 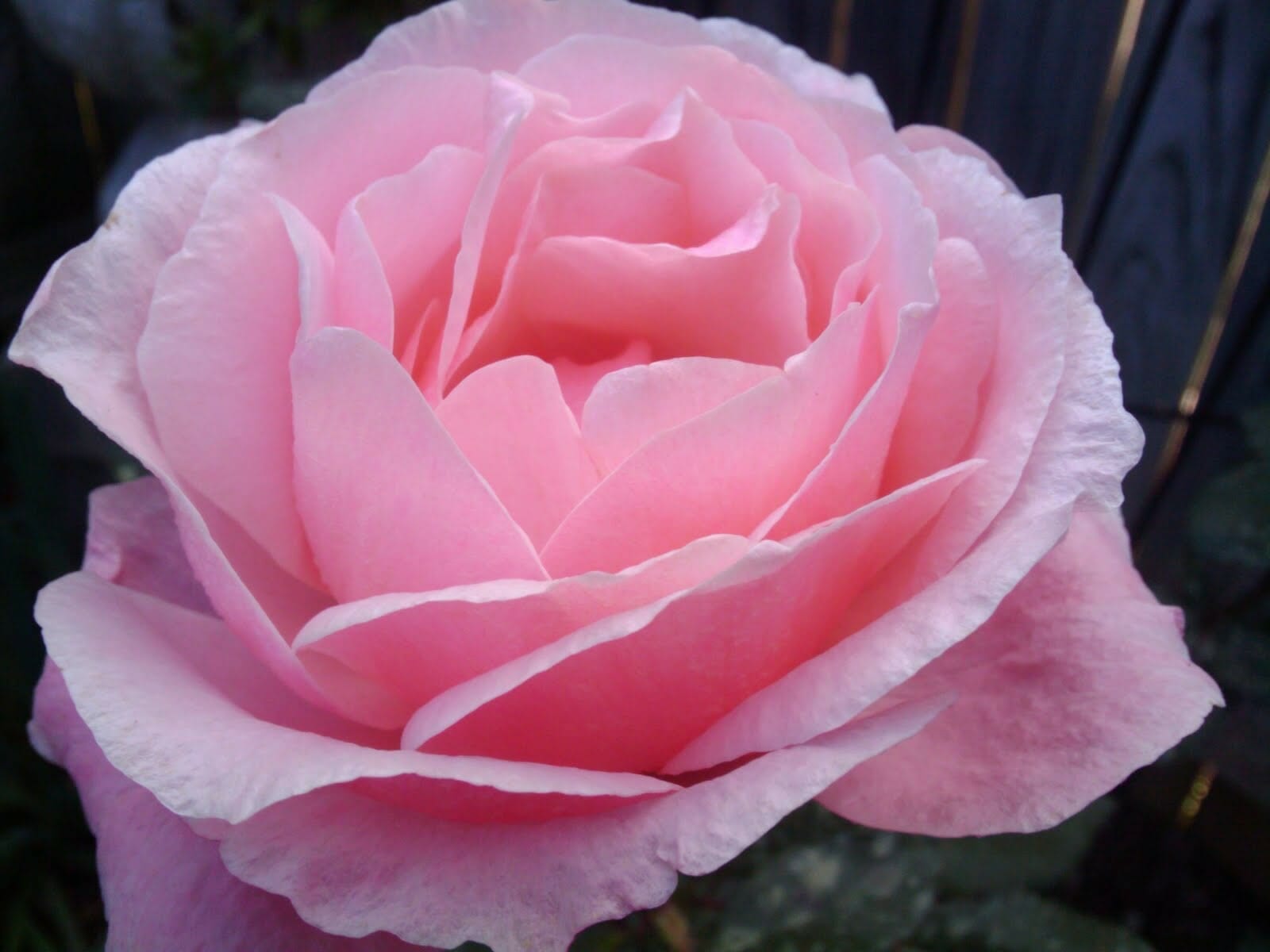