ASHEVILLE, N.C. (OCTOBER 2016) – A jury of rose experts from around the world has selected the winning roses in the 2016 Biltmore International Rose Trials, held recently in Biltmore’s historic Rose Garden.

Polar Express Sunbelt, a fluffy white rose bred by Kordes (KORblixmu), took the top award: the George and Edith Vanderbilt Award for Most Outstanding Rose of the Trials.

Since 2011, Biltmore’s historic Rose Garden has been home to the trials in which more than 150 varieties from growers and breeders worldwide have been planted and cared for by Biltmore’s expert horticulturalists.

In addition to winning the Best in Show Award, Polar Express Sunbelt won the Edith Wharton Award for Best Floribunda, and the William Cecil Award for Best Growth Habit.

Each trial lasts two years and a permanent jury judges the roses four times per year. This year’s final round of competition started with 31 entries planted in 2014 from Canada, the U.S., France, Ireland, Great Britain and Germany.

Trials of this type are open to rose breeders around the world – from professional to beginner. Competing roses are evaluated for overall health and rigor; fragrance; disease resistance; and ability to repeat bloom.

During the finals of the competition, Biltmore’s rosarian Emily Wilson and past American Rose Society president Jolene Adams unveiled an award in honor of Biltmore’s historic Rose Garden: the World Federation of Rose Societies Award of Garden Excellence. Biltmore’s rose garden is one of only 10 gardens in the United States and 62 worldwide to receive it. 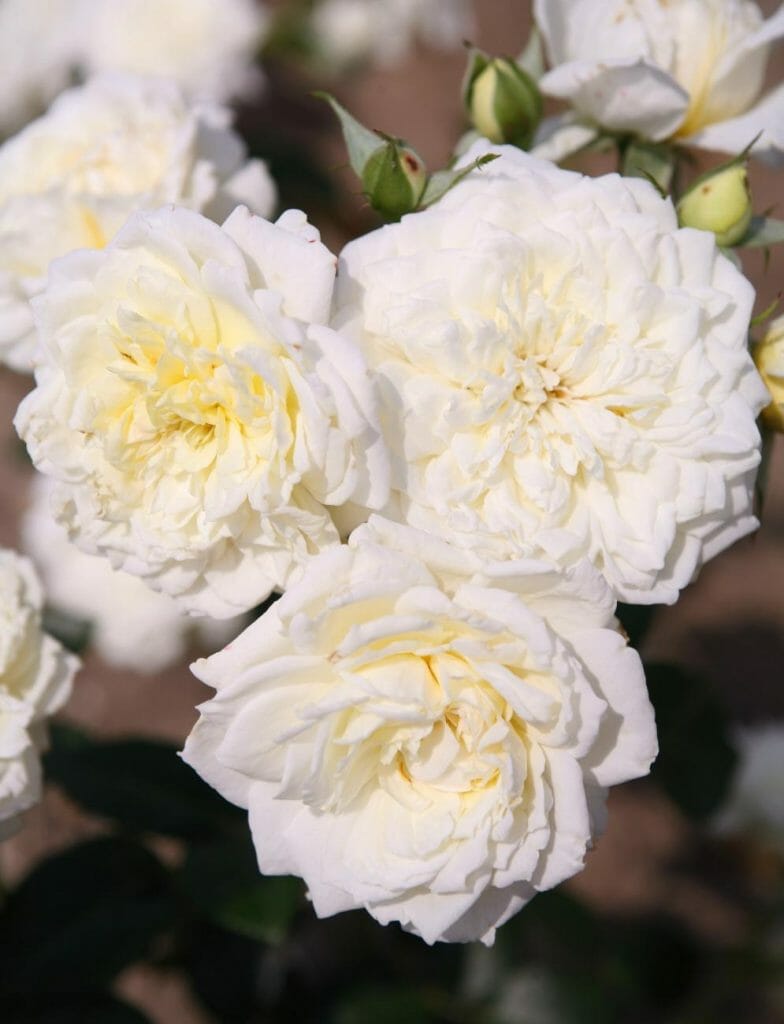 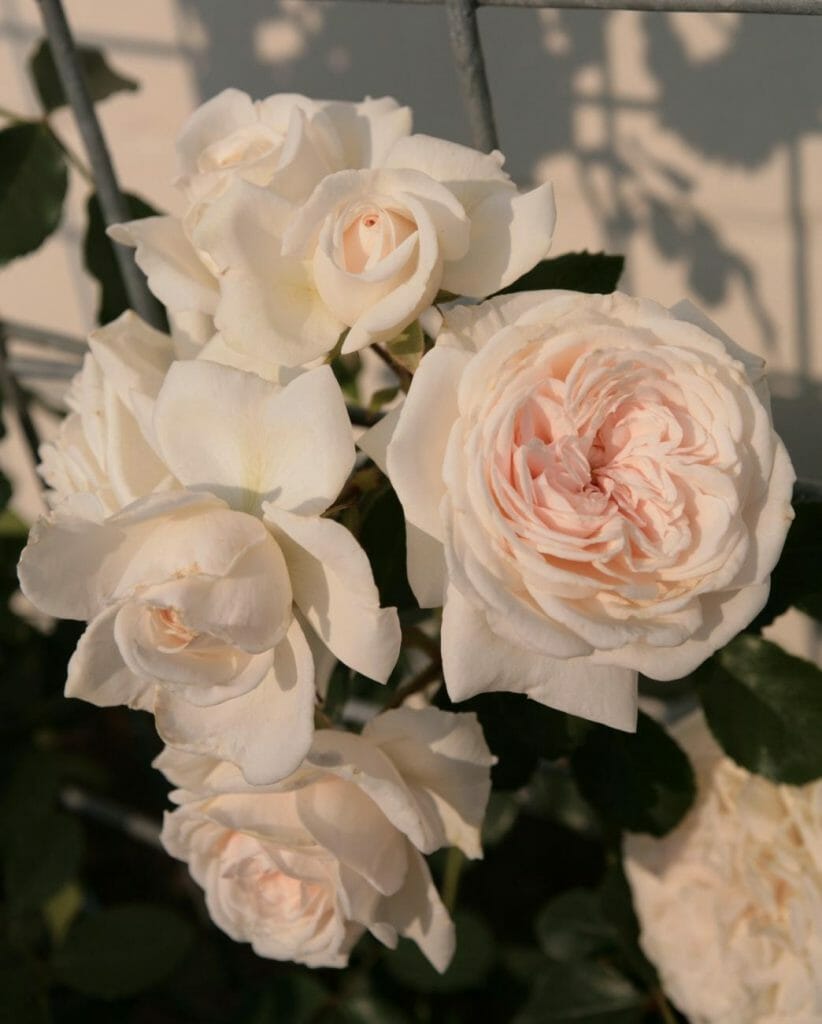 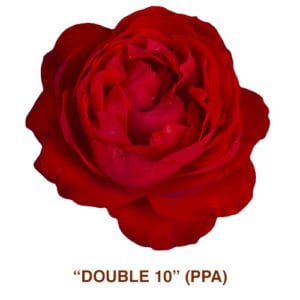 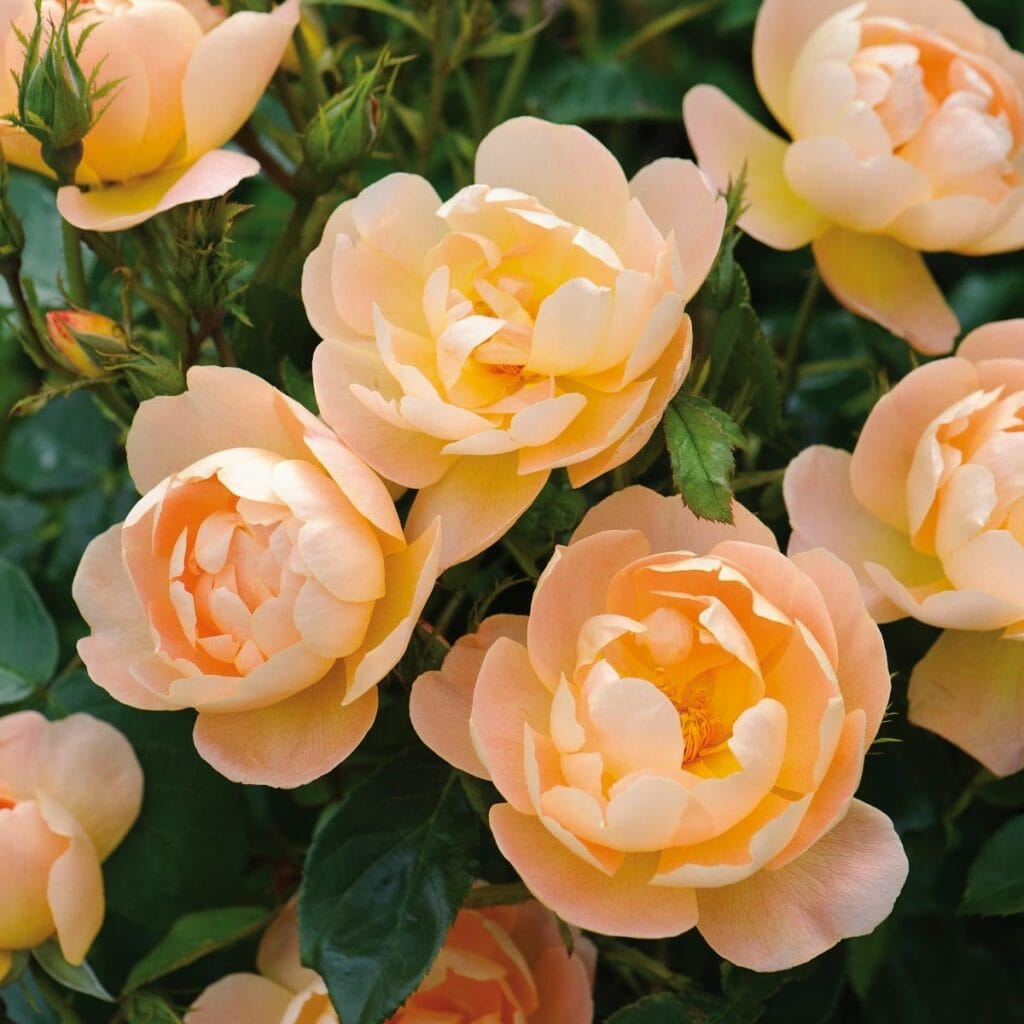